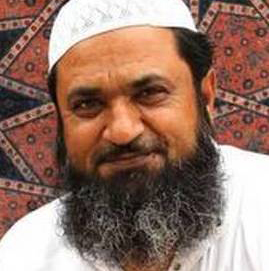 A member of the ninth generation of his family to live and work in Dhamadka village in Kachchh district, Gujarat, as a block printer and dyer, Abduljabbar Khatri is renowned for making a textile known as ajrakh. A resist- and mordant-printed textile, ajrakh is printed on both sides of the cloth with complex geometric and floral patterns. It is part of the cultural heritage of Kachchh, Thar in Rajasthan and Sindh in Pakistan where it has been integral to the visual identity of cattle herders, expressing their faith and occupation. In the past twenty-thirty years ajrakh has been translated into fashion fabric popular on the urban markets of India and overseas, and Abduljabbar has taken a central role in its transformation.

In recognition of his prowess as a block printer specialising in the use of natural dyes, Abduljabbar was conferred with a National Craft Award by the Government of India in 2003. He has also achieved international recognition – receiving a UNESCO Seal of Excellence in 2008, an award for Innovation and Creativity in Craft from the Government of Oman in 2011, and most recently, an Award for Excellence in Handicrafts from the World Crafts Council in 2014. His textiles are held in museum collections around the world, including the V&A, London, Ashmolean Museum, Oxford, and the Textile Museum, Washington D.C. He has also demonstrated his craft at exhibitions and cultural events worldwide, notably at the V&A (2007), in Oman (2012) and at Nottingham Trent University (2016). Apart from these accolades, the popularity of his textiles has been consolidated by long-term collaborations with companies in India and overseas, including Maiwa Handprints in Vancouver, Canada, and Fabindia, a transnational fashion and lifestyle company.

In tandem with running a large block printing enterprise, Abduljabbar is a committed guardian of India’s craft heritage, and has been active in the research of his own craft working on the Imprints of Culture project (Leverhulme Trust 2012-14) and the ongoing By Design: Sustaining Culture in Local Environments. Learning from the Indian Handicrafts Sector project (British Academy 2014-17). He is also collaborating with Eiluned Edwards on a book about ajrakh. 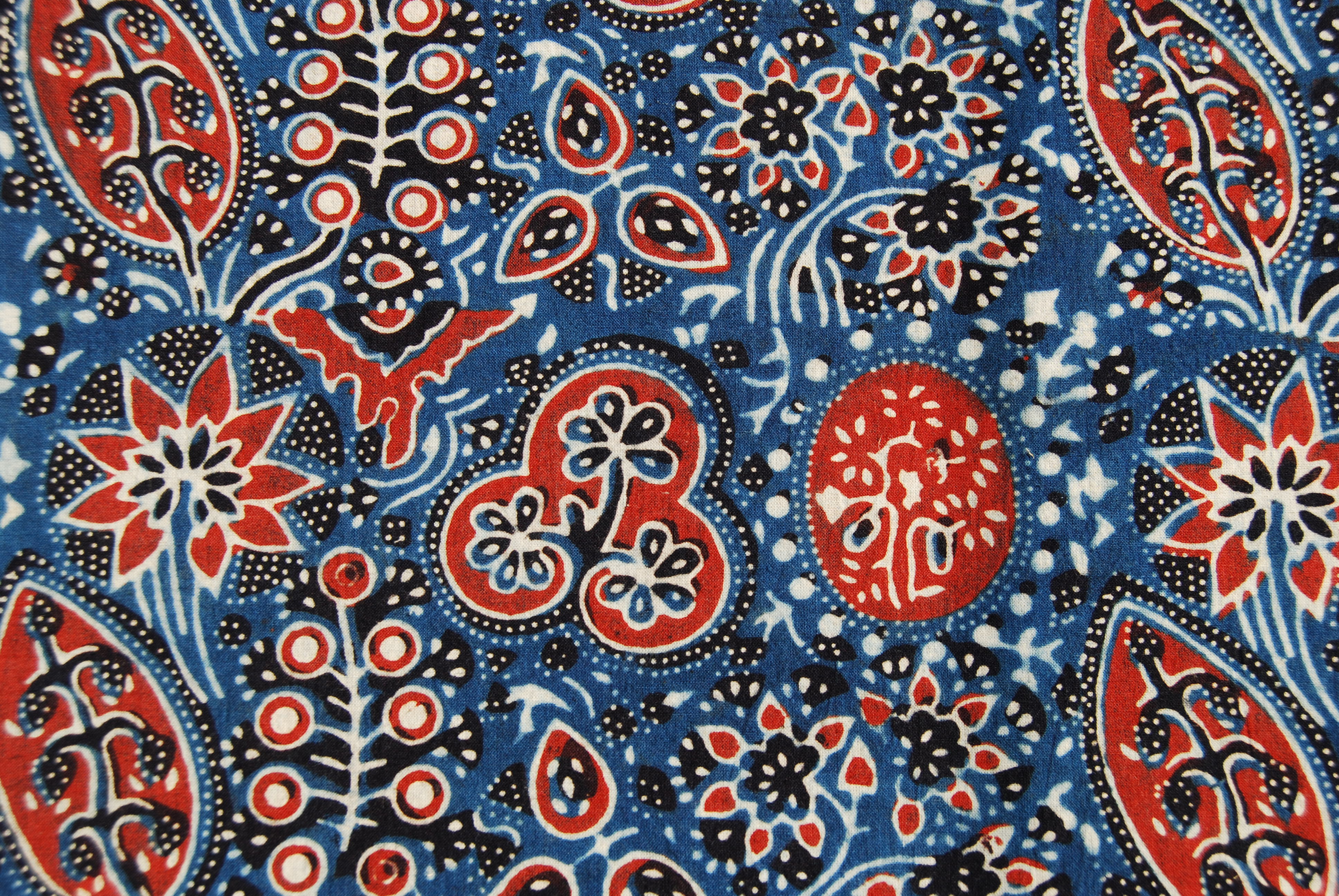