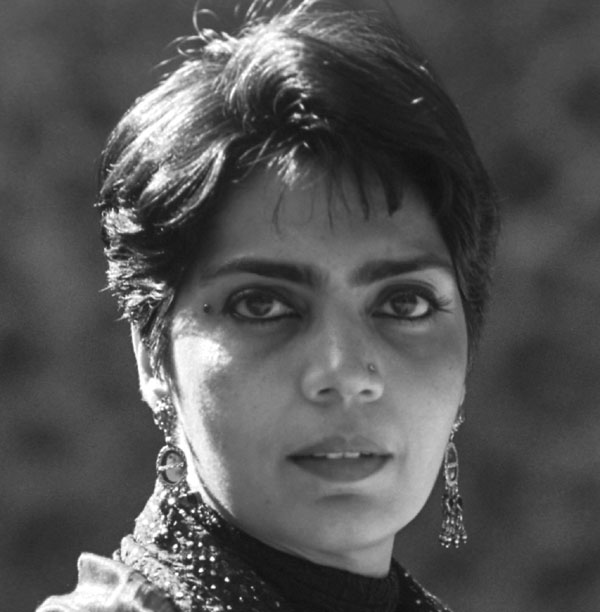 Archana Shah studied Textile Design at the National Institute of Design (NID), Ahmedabad, and graduated in 1981. While at NID, she developed a keen interest in the traditional craft skills of indigenous artisans and travelled to remote corners of the country to study, understand and experience the vast variety of weaving, dyeing, printing, embroidery and ornamentation techniques practised by different communities. This enriching journey familiarised her with the unique skills of the people of various regions, their distinctive colour palettes, and rich design vocabulary, which became the base for all her future work.

In 1985, Archana started a clothing company, Bandhej, a label influenced by traditional textile skills, offering a range of handcrafted contemporary clothing created for Indian women, with an eastern sensibility. Over time, Bandhej has created a distinct idiom in its designs, offering handcrafted, sustainable fashion that has an understated elegance, with a chain of stores in Ahmedabad, Mumbai and Bangalore.

In addition to her work with Bandhej, Archana has designed costumes for feature films such as Bhavni Bhavai (dir. Ketan Mehta, 1980) and Mirch Masala (dir. Ketan Mehta, 1987) as well as for theatre. She also worked on the Festival of India inaugurations at Paris in 1985, Moscow, Leningrad and Tashkent 1987, designing architectural textile installations to create an Indian mood. More recently she has written and published a book: Shifting Sands. Kutch: A Land in Transition (Bandhej Books, 2013). It describes a personal journey of discovery through her association with the land of Kachchh, its people and their craft over more than thirty years. She believes that traditional wisdom has a lot to offer and through her work with Bandhej strives to uphold, preserve and sustain the precious skills and inherent knowledge of indigenous artisans through collaborative design interventions.