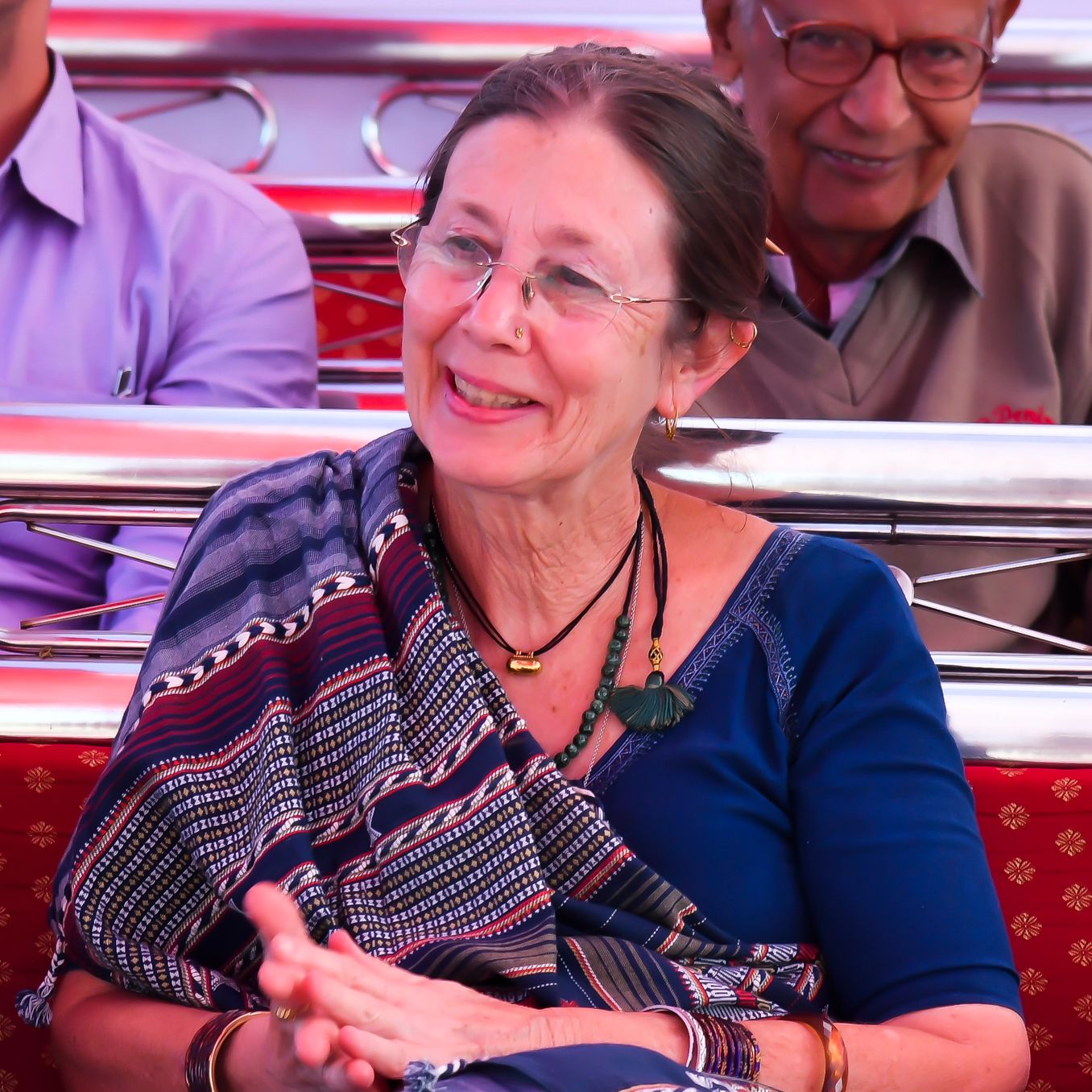 Developing a social entrepreneurship to emphasize the value of artisan designers

Judy Frater is a social entrepreneur steeped in the world of contemporary textile artisans of Kutch, India.

She lived in Kutch for 30 years, during which she co-founded and operated Kala Raksha Trust, a cooperative for women embroiderers, established the Kala Raksha Textile Museum, and founded Kala Raksha Vidhyalaya, the first design school for traditional artisans. For this concept, Ms. Frater was awarded an Ashoka Fellowship for social entrepreneurship in 2003. Under her eight- year tenure as Director of the school, Kala Raksha Vidhyalaya received international recognition for its unique approach to education of artisans.  Frater received the Sir Misha Black Medal for Distinguished Services to Design Education in 2009, the Crafts Council of India Kamla award in 2010, and the George B. Walter’36 Service to Society Award from Lawrence University in 2014.

In 2014, to expand the design education program to an institute, Frater joined the K.J. Somaiya Gujarat Trust to begin Somaiya Kala Vidya.  From 2014-2020, as Founder Director she initiated a graduate business and management course, Outreach to other regions, co-design programs, and a course in craft traditions for non-artisans.

Ms. Frater’s Threads of Identity: Embroidery and Adornment of the Nomadic Rabaris received the Costume Society of America’s Milla Davenport award. Prior to her residence in India, she was Associate Curator of the Eastern Hemisphere Collections at the Textile Museum, in Washington, DC. 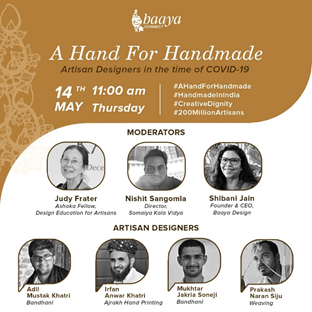 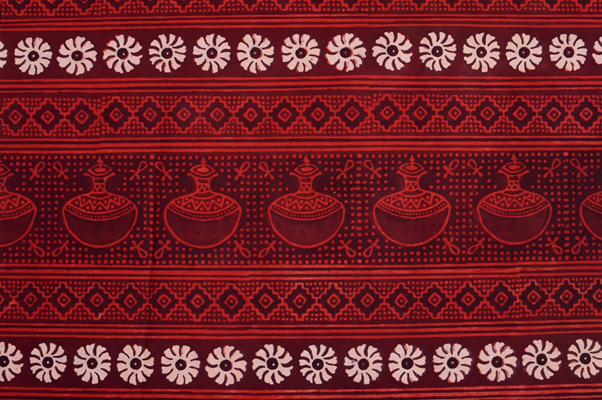 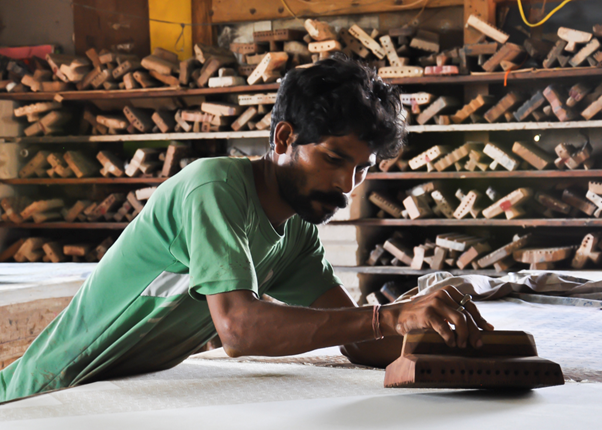 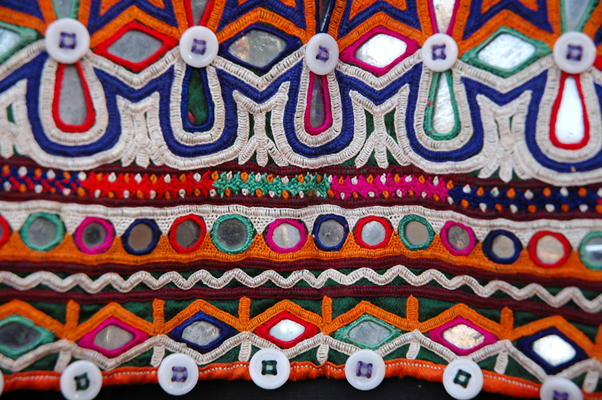 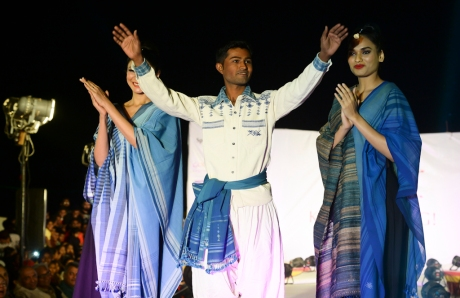 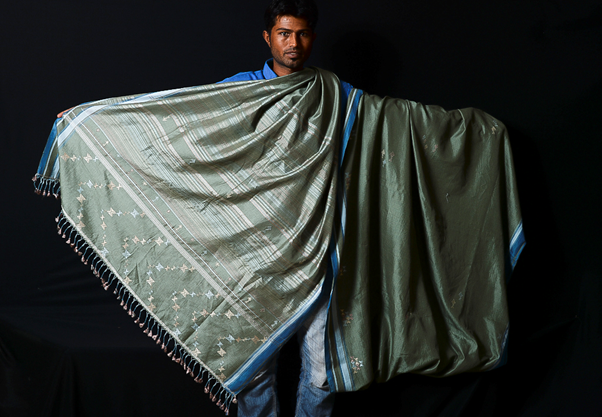 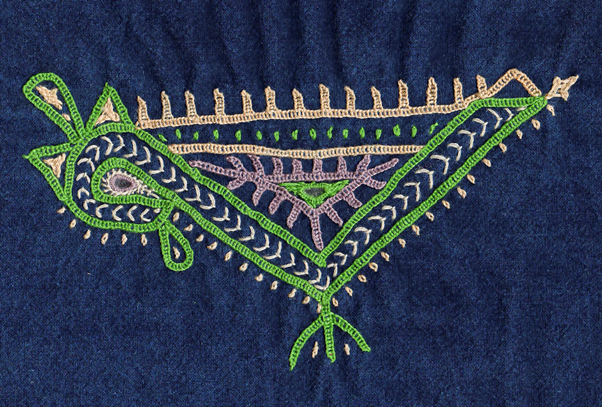 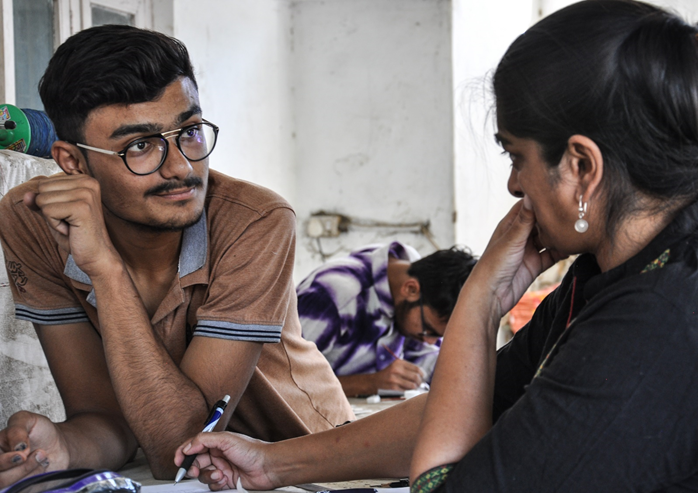 Education/Learning, Organisation, Institution, Movement, Sustainability, Sustainable Devt.
From Kala Raksha Vidhyalaya to Somaiya Kala Vidya: Education as a Sustainable Future for Artisans of Kutch and Beyond Art history/ Historiography, Craft, Handloom, Art
THIS IS OURS: RABARI TRADITION AND IDENTITY IN A CHANGING WORLD Fashion / Trends, Interviews, Conversations
Picasso Gets a Sewing Machine: A Conversation Across Generations and Communities, on Current Trends in Rabari Textile Arts Art history/ Historiography, Craftspersons/ Artisanal, Interviews, Conversations
Traditional Art in the Eye of the Artisan: Changing Concepts of Art, Craft and Self in Kutch Craftspersons/ Artisanal, Sustainability, Sustainable Devt.
Notes from the Ground: Values in the Eyes of the Artisan