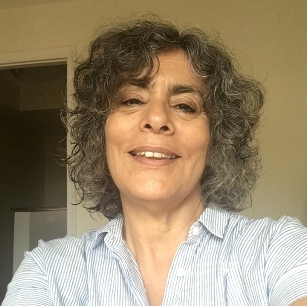 Radhika Singh completed her Masters in Social Work from Delhi University in 1976.

In 1979 she submitted her M.Phil. thesis to the Jawaharlal Nehru University on The Dialectics of Industrial Growth in India. The Case of the Cotton Textile Industry.

From 1973 – 1983 Radhika trained with a prominent Delhi theatre group and acted in productions like Jesus Christ Superstar, Boing-Boing and King Lear. Simultaneously working as a model in Delhi, she was photographed by Madan Mahatta, Avinash Pasricha, Raghu Rai, Hardev Singh and Kitty Hazuria, and walked the ramp in over 40 shows.

In 1987 Radhika started the first photo agency in Delhi. With a bank of 200 photographers, and a stock of 100,000 pictures. Fotomedia is credited with professionalizing the use of images in the Indian market. In addition, she produced audio visuals, worked as consultant photo editor for publishing houses, and curated photo exhibitions in India and the UK. Between 1998- 2000, she initiated a series of installations at the India Habitat Centre, pioneering the cause of photography as an art form.

Some of her best-known curatorial projects include ‘Incredible India’ for the Ministry of Tourism; ‘Try to See It My Way’, for the Bill Gates Foundation; Sunil Gupta’s autobiographical “Pictures From Here’; ‘Relative Values’ for India’s 60th anniversary and ‘Through Dad’s Eyes: Lahore 1946 – Delhi 1966’. She co-curated ‘Click! Contemporary Photography in India’ for the Vadehra Art Gallery and ‘Where Three Dreams Cross’. A History of Photography from India, Pakistan & Bangladesh’, which opened at the Whitechapel Gallery in London in 2010.

Radhika published her first book, ‘The Fabric of our Lives. The History of Fabindia’ in 2010. Her next book, ‘Suraiya Hasan Bose. Weaving a legacy’, documents the work of Suraiya apa, a textile icon from Hyderabad. It was published by Dr. Reddy’s Foundation. 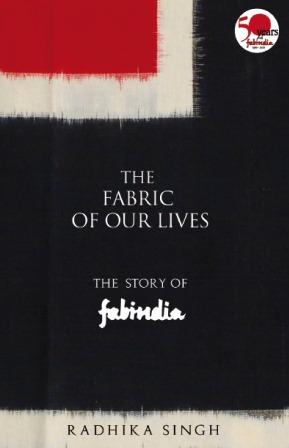 Economics, Entrepreneurship, Business Devt., Sustainability, Sustainable Devt.
The Fabric of our Lives: The Story of Fabindia 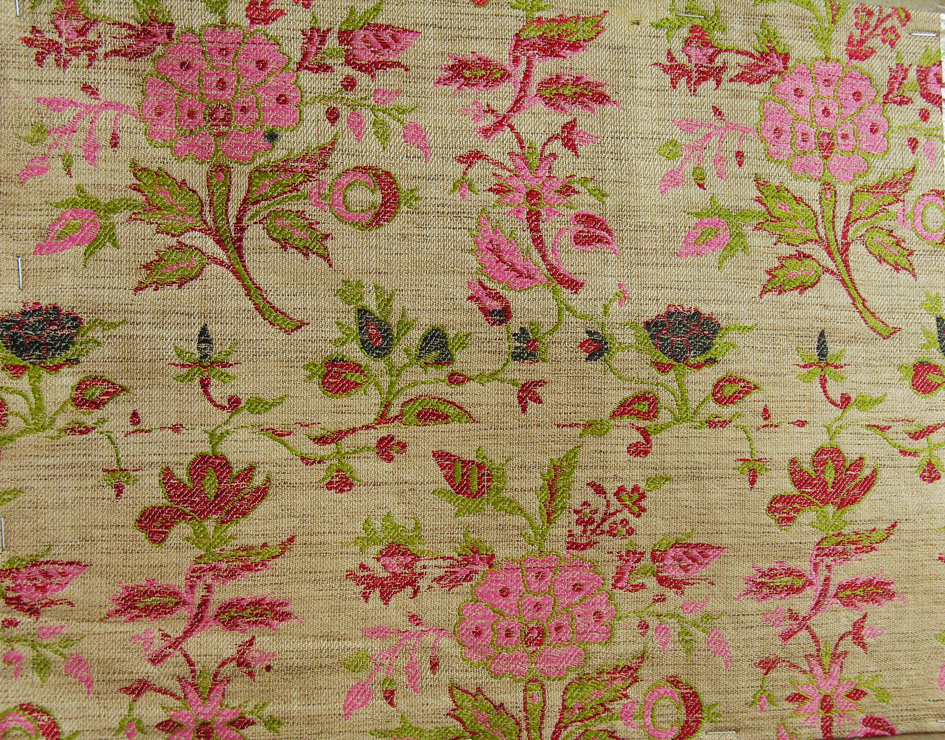