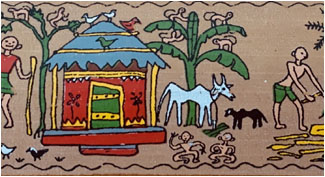 Painted Traditions: The Pattachitras of Odisha 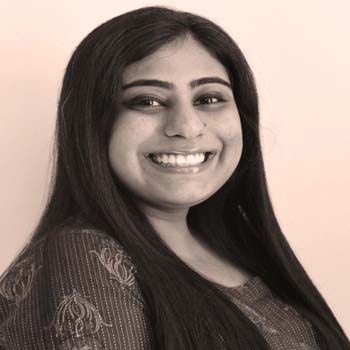 The Poetics and Politics of Indian Folk and Tribal Art

Long before modern modes of storytelling were available, religious preachers and artist-storytellers in many parts of India would travel from village to village singing folk, religious and moral stories illustrated in brightly painted scrolls. In the eastern part of India, two styles of this visual and performing art developed, one in Bengal and one in Odisha. The pattachitra, as the style was called, derived its nomenclature from Sanskrit, where ‘patta’ means cloth, and ‘chitra’ means painting. In Odisha, three painting traditions developed based on mediums used -- bhitichitra (wall paintings),  tala pattachitra, (paintings on palm leaf) and pattachitra, (paintings on cloth). Stylistically, the tala pattachitra and the pattachitra are similar, with palm leaf paintings being of earlier origin since palm leaf manuscripts pertaining to Hindu, Buddhist and Jaina traditions were often illustrated.  Shanta Acharya, an eminent poet from Odisha speaks of the ancient roots of pattachitra in her poem Painter of Gods

“Tracing our ancestors back to the eighth century, When the painting of pattachitras as souvenirs For pilgri...

This is a preview. To access all the essays on the Global InCH Journal a modest subscription cost is being levied to cover costs of hosting, editing, peer reviewing etc. To subscribe, Click Here. 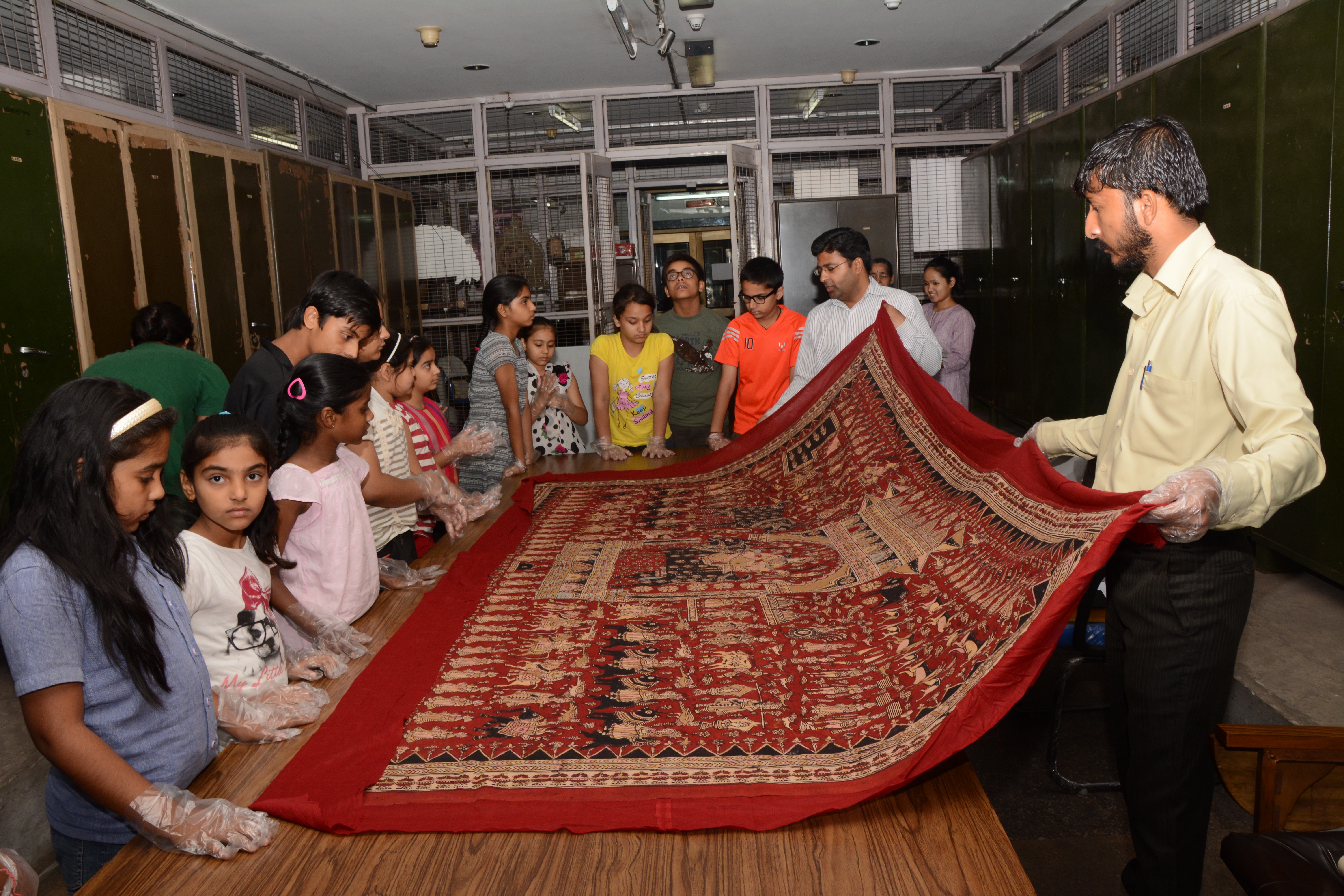 The Contribution of the Decorative Arts Departm...